Berlin-born Lennart Czyborra already played soccer for Eintracht Wandlitz at the age of five. Three years later he changed to Motor Eberswalde where he laced his football boots for the next three years.

Very soon he happened to get from Union Berlin and Hertha BSC to Energie Cottbus. There he received a high-quality training as left-back until he changed to Schalke 04. Here he was a first-team regular in the youth-A-team and could train with professionals in the winter and summer trainings camp.

In-season highlight was the match against Schalke 04 in the German “U19” Championships Final against Hertha Berlin. The title was scarcely missed.

From July 2018 to January 2020, he was under contract for the Dutch first division club Heracles Almelo and played on 11/15/2018 for the first time against Italy in the U20 national team.

In the second half of the 19/20 season, he switched to the Italian
first division club Atalanta Bergamo.

How to get a original autograph of Lennart Czyborra
Please send an addressed to you and sufficiently stamped return envelope to:

“The more difficult the victory, the greater the happiness in winning.” (Pelé) 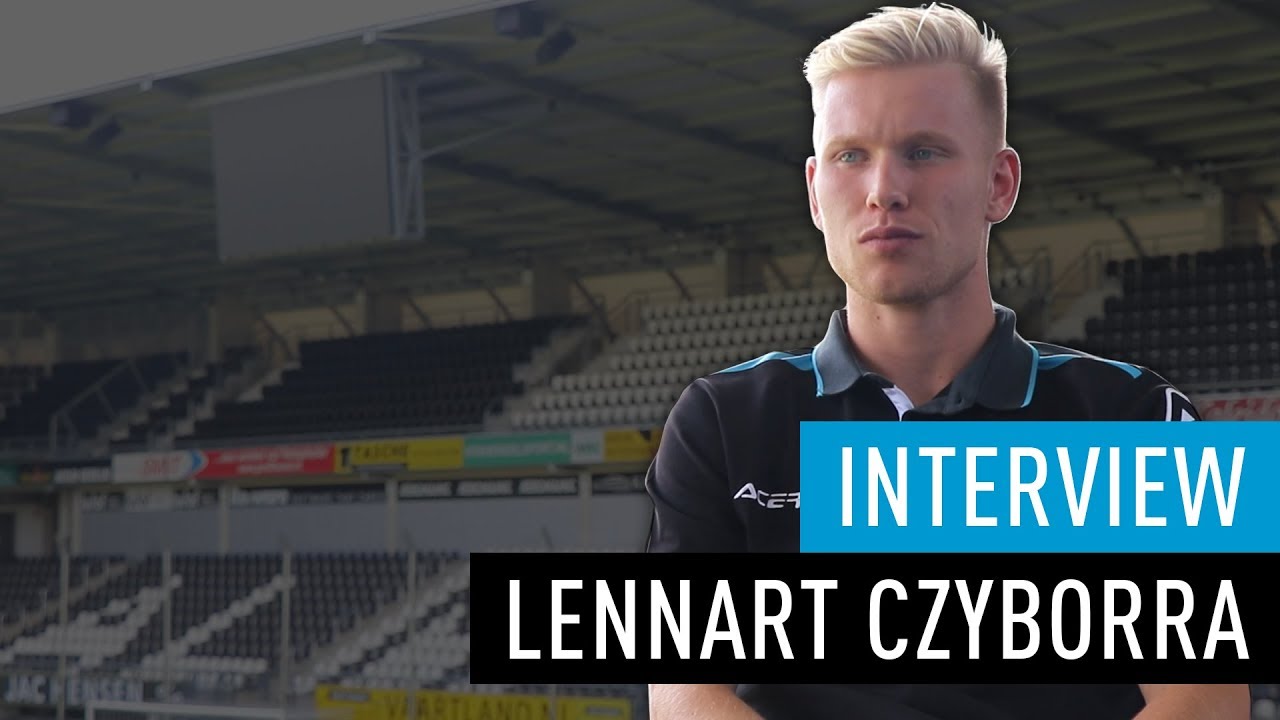 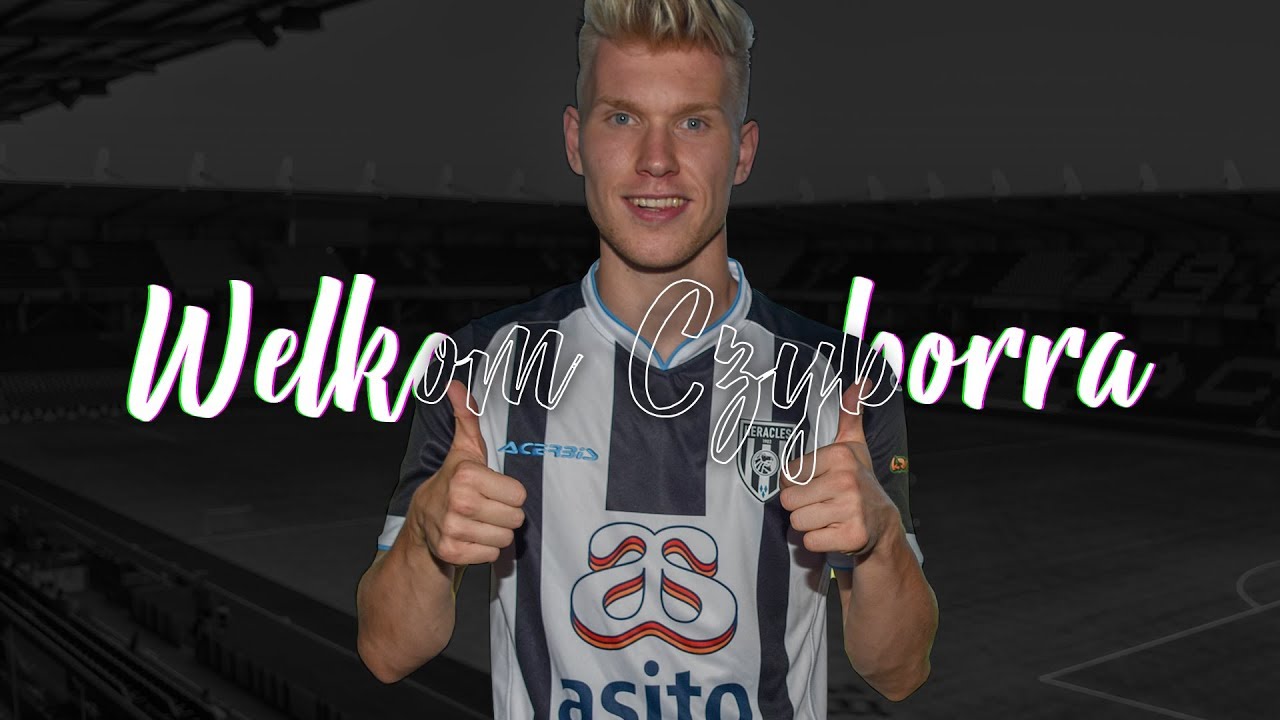 Interview on occasion of my visit at my Homeclub 1. FV Eintracht Wandlitz e.V
This Video is a Procuktion of ODF – Fernsehen für Ostbrandenburg 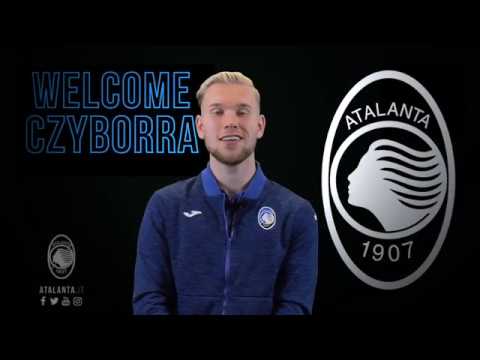 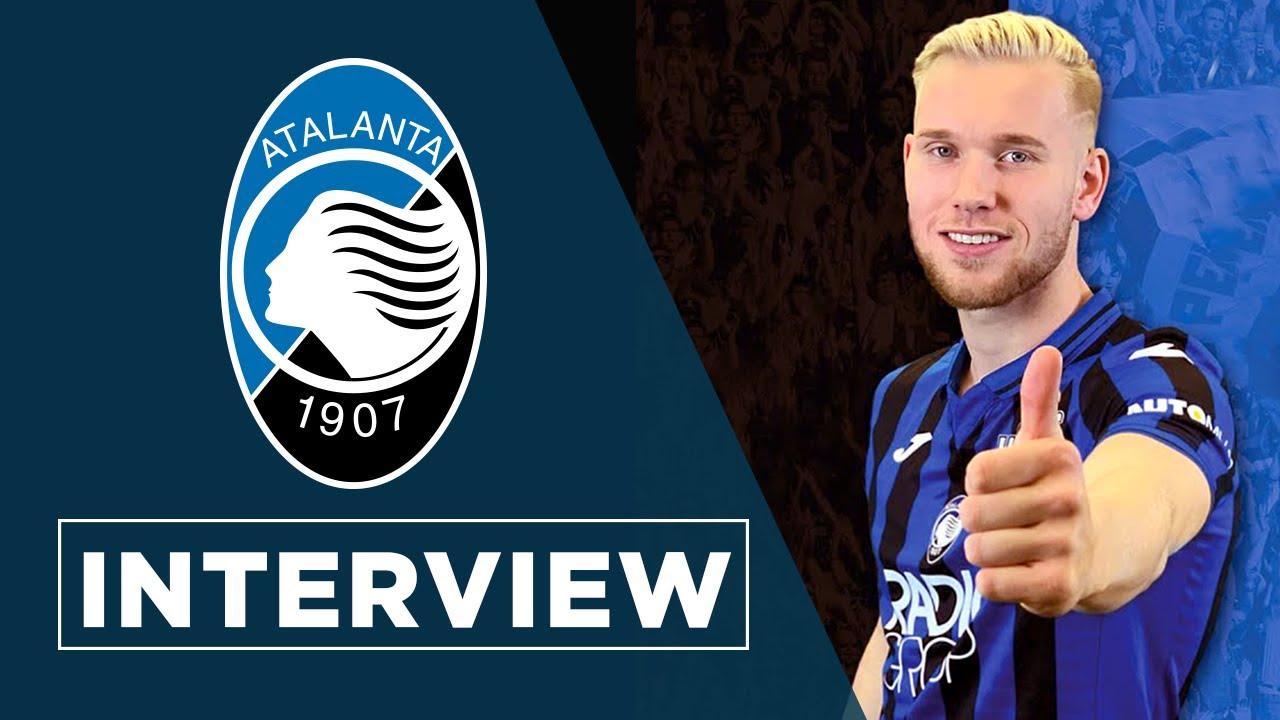 Hometown Berlin – Germany, Lennart Czyborra about his switch to Atlanta Bergamo
and the Champions League | 03-06-2020 | SPREEKICK TV
(For translation use gear icon in the lower-right corner of the video)

As a team together we are strong. 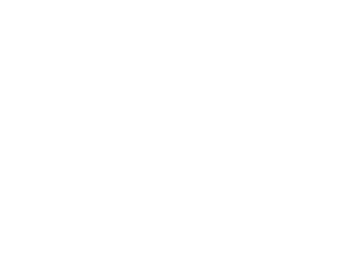